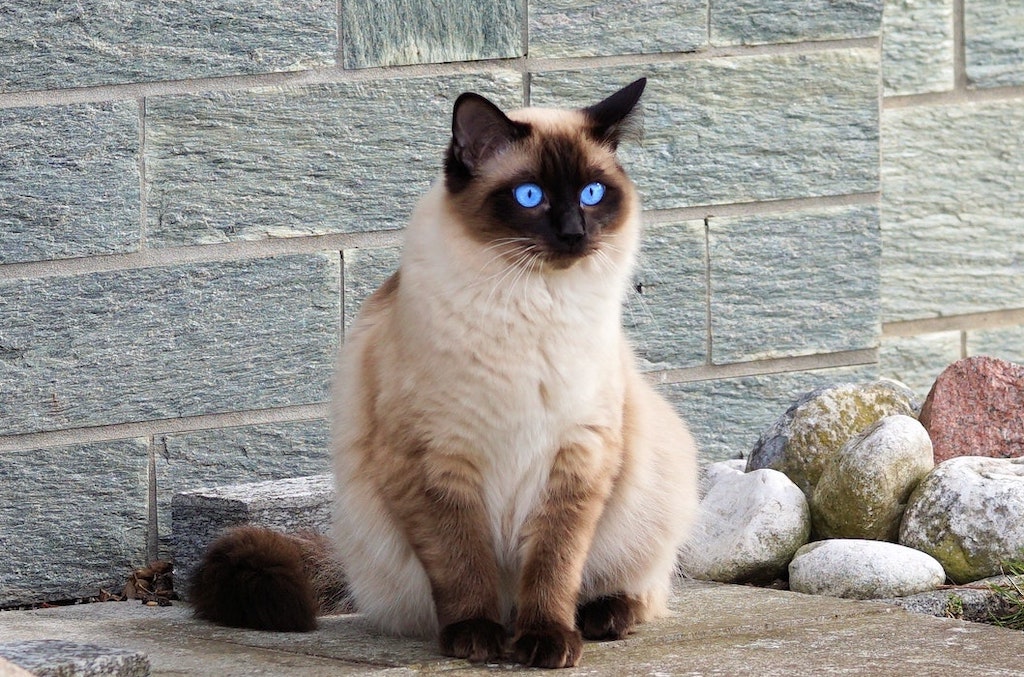 Amazing cat species — Cats are the only domesticated species in the Felidae family.  They are often called “domestic cats’ First, to separate our ‘ordinary cats’ from the wild members of the family,. Today, ‘domestic cats refer to ordinary cats to separate them from purebred cats.

Cats have been popular pets for the longest of time. They were first domesticated in the valley of the Nile about 5,000 years or so ago. In Ancient Egypt, once tamed, cats became protected by law, and worshipped as goddesses! Egyptians had statues of them, covering them with gold and jewellery. They even mummified their dead cats. Can you believe this. Archaeologists found cat cemeteries along the Nile with more than 300,000 cat mummies.

So, if you wonder if Cleopatra had a cat? Cleopatra was born 69 B.C., into the Ptolemaic dynasty and by that time, cats were the symbol of power, fertility, and beauty. Legend has it that she had a pet leopard named Arrow. (That’s definitely a wilder cat rather than your neighbor’s tabby cat). But, as her life story is rather glorified, no one knows what was a myth and what was the truth. But, most likely Cleopatra had (several) cat pets as that was common amongst royalty at the time she was alive.

I would not go so far as liking cats to goddesses, but in my view, cats are loveable, loyal and wonderful creatures.

And today, cats are no longer just for royalty: every family has one it seems. I think my small street alone there are at least 15 homes with cats.   I think I can see a cat in every other home, either sleeping in the window sill, in the yard ready for adventure or happy-snapped and posted in our street’s Whatsapp group, striking a pose.

How did cats become domesticated?

Originally cats were wild. Then, as people like cats, they started feeding them food scraps. Once we fed them and they realised we to be no threat to them, even the wildest cats would allows humans to approach and pet them. Cats would slowly but surely become owned, and increasingly tamed pets.

Their wild past make cats to be great hunters. But, unless you live on a farm, they aren’t used much for hunting mice and rodent anymore. They sleep in short periods  — much easier to wake up than dogs. Cats also have better night vision than dogs, and much better hearing as well. So perhaps they are good for security of sorts. If they’d heard soft but suspicious noises or heard someone walk through the house, they’d wake up — while dogs might sleep through it.  Cats are lovely to have around, and they get along well with dogs too.

Cats are either domesticated or purebred cats, or hybrids.

The most well-known purebred cat is the Siamese cat. It has a lovely short coat in off-white to chocolate coloring, and has distinct blue eyes and and an elegant pose. This breed can live up to about 12 years.

The next best known purebred cat has to be Persian cat. It has a long haired coat in white, black, beige coloring. While it’s prone to disease, it can live up to 17 years.

Then there are Ragdoll cats, who got their name by becoming limb when being picked up. Long haired versions of Siamese cats, they follow their owners around. Very domestic for a purebred cat! Can live up to 15 years. Birman cats are the root stock for Ragdoll cats, and thus look very similar. A Birman cat tends to be fun and social, but rather a 1 person cat. Can live up to 15 years,

Bengal cats. I think Cleopatra had this kind of cat. It looks wilder than most, with a leopard type of coat coloring and green or golden eyes. They needs plenty of exercise and can live up to 16 years.

Other purebreds include the also famous Himalayan and Sphynx cats.

And then there are the Calico cats, tabby cats – mixtures of them all. What’s nice about them is that they have individual personalities and unique coats of fur. Best of all, they are less prone to disease, generally speaking, and won’t cost you your whole paycheck.