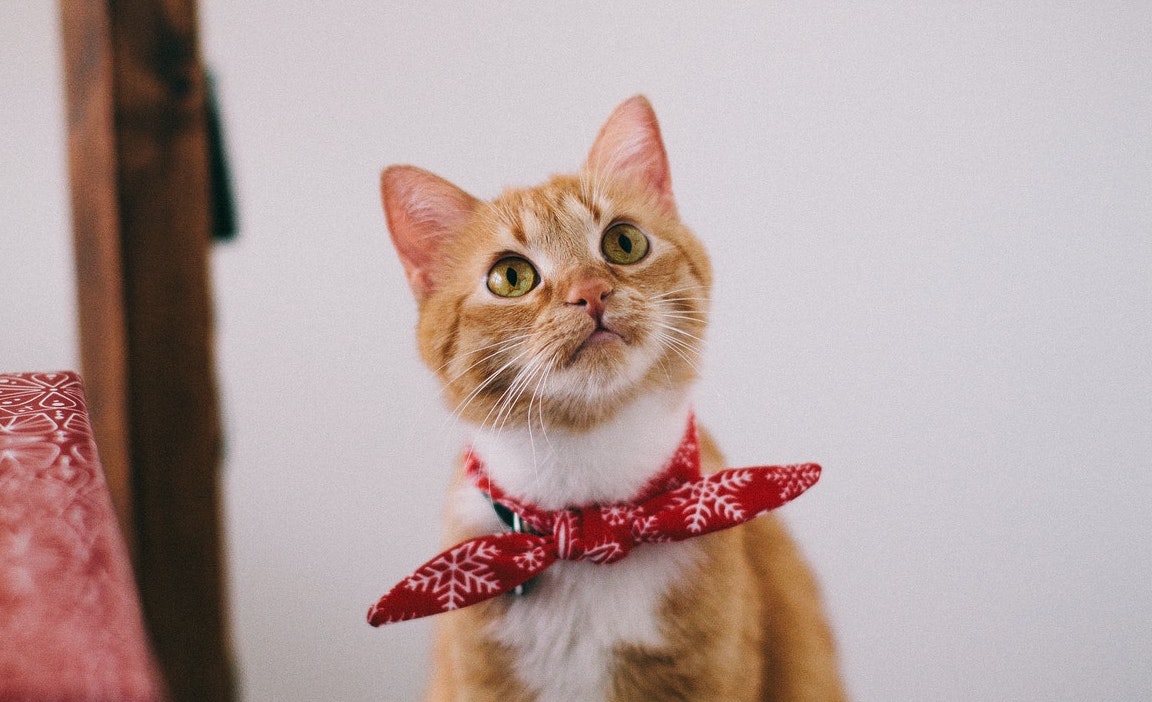 You are here: Home / Cat & Kitten / What’s a Cat Whisperer

A Cat Whisperer is someone who tames and trains cats, heals emotional damage and assists an owner to a better relationship with his or her cat. They are successful with cats. But that definition is a sanitised version of what it can mean. Generally speaking, a cat whisperer is somewhat similar to a dog or horse whisperer, but of course cat whisperers have amazing relationships with feline friends instead.

At other times, people who are lucky with cats are called cat whisperers. Lucky as in: abandoned cats tend to show up at their homes, i.e. cats are choosing them to be their new carer. This may be a result of forsaking, or the cat’s family moving away and just leaving the cat behind. This won’t happen as much in the UK where cats can be sold as if they have gold ribbons around their paws, but in many countries, cats don’t have a purchase price. Regardless, everywhere abandonment happens and cats choose new owners. In addition, occasionally, a cat may decide to move homes, and go live with a cat whisperer rather than staying with his owner.

A cat whisperer may be thought of as a healer for cats. Most cat whisperers don’t have any formal training to care for cats — they ‘know’ what cats needs and this knowledge just seems to come to them naturally. These types of people understand the way a cat thinks and knows how to work with the cat to reach the results they want. Even though many think of a cat whisperer as a therapist, it really couldn’t be further from the truth.

Cats who have been abused or mistreated, often won’t respond to anybody but a cat whisperer. Others may have tried to help a previously abused cat, but made it more afraid. In most cases, cats in these situations will finish in a pound. Very sad. These cats already endured more than they should have. The majority of the cats who have been abused were once loved pets. But, along the way, they were abandoned, mistreated, or attacked by dogs.

Cats who have been treated badly, won’t trust anyone. They’re often confused, insecure and in pain. Like humans, cats feel pain. It’s really sad to see physically abused cats. Emotionally damaged cats may appear to be in perfect health on the outside, but emotionally, they’re a wreck. Emotionally abused cats are much harder to win over, and that’s where cat whisperer typically come in.

Cat whisperers can communicate with physically and emotionally abused cats. Somehow cats have that 6th sense as to know who to trust and they trust a cat whisperer more than other people. Even though a cat whisperer tends to be able to communicate better with cats, it will still take time to heal a cat that has been abused.